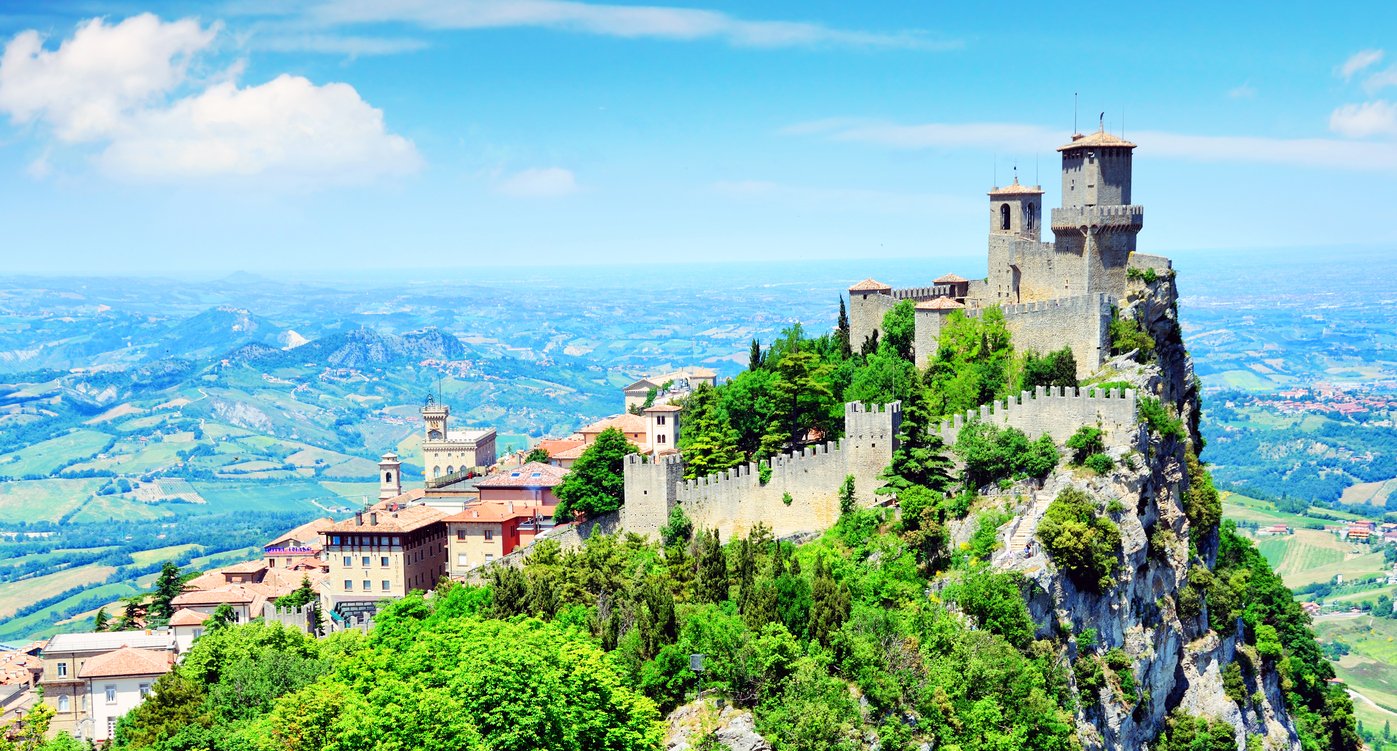 By Telecoms | 21st July 2017 https://telecomstechnews.com/
Categories: Telecoms,
Telecoms is an industry news, comment and analysis hub providing the latest practical, strategic and thought leadership content from across the industry. Telecoms owns and manages two of the leading industry discussions groups on LinkedIn, publishing content directly into streams viewed by over 500,000 industry professionals.

San Marino will become the first state in Europe to get 5G after its government signed a memorandum of understanding (MOU) with Telecom Italia (TIM).

The republic, which has a population of 33,000 and an area of 61.2 square kilometres, will work with Telecom Italia to update the mobile sites of its network with 4.5G and introduce some of the features of 5G, such as evolved mast towers (MIMO4x4), carrier aggregation, superior modulation, and cloud architecture, as well as introducing “small cells”, small, low power masts with low environmental impact in the principal streets and piazzas of San Marino.

The “San Marino 5G” project aims to bring about a new digital transformation by increasing the transmission capacity considerably by around 10 times that of 4G and offering a new mobile infrastructure to the people, businesses and local government offices so that they are able to connect to a large number of objects, much ahead of the 2020 EU deadline.

TIM’s subsidiary, TIM San Marino will also contribute towards smart city initiatives through its offerings in public security, management of public transport fleets, and provision of related information services, remote surveillance solutions in extensive areas of the territory, virtual reality to support tourism, such as the Livein.sm portal, production processes used in the manufacturing industry.

In March, TIM signed an MOU to start the metropolitan trial of 5G mobile network services in Italian city Turin in 2018 aiming to cover the whole city by 2020. It will install more than 100 small cells in the main areas of the city, as well as at both the city’s universities, with 3,000 users being made part of the trial process.