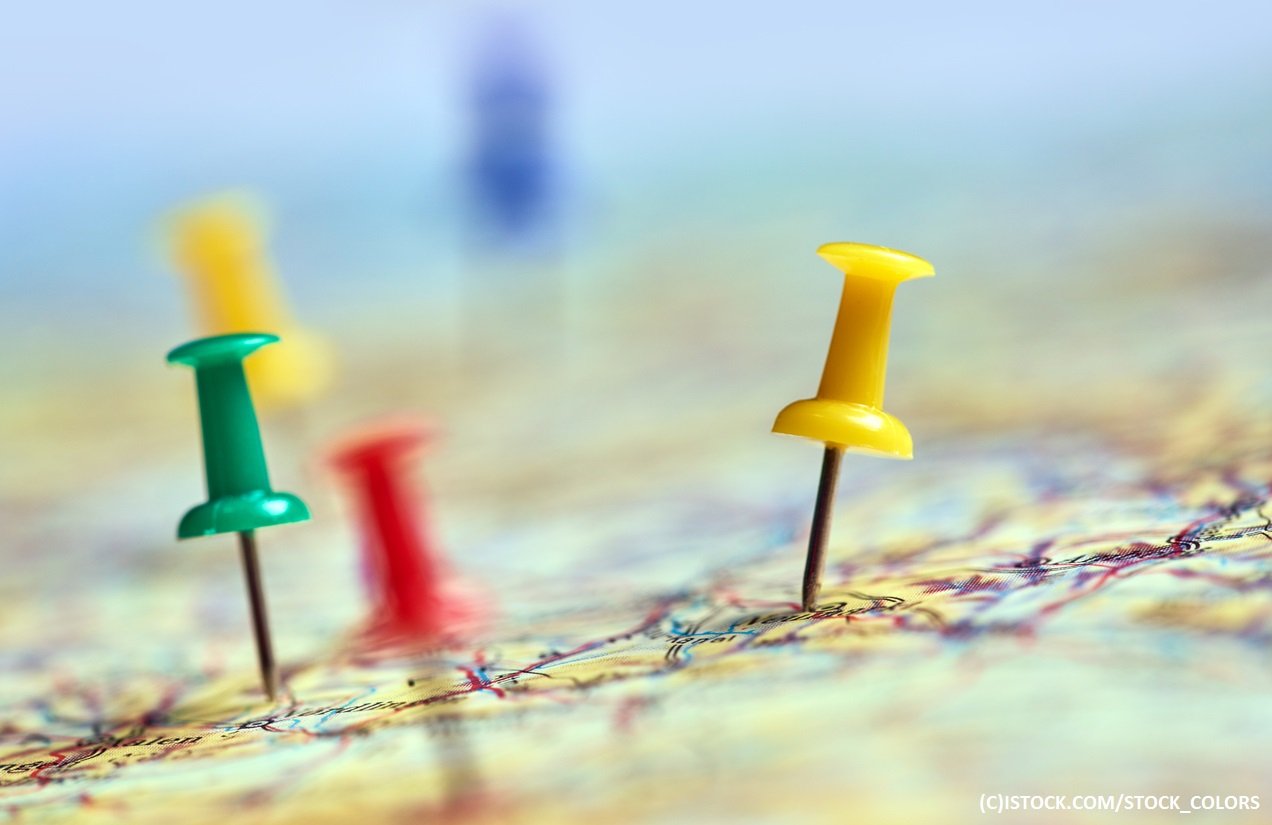 By James Bourne | 27th February 2017 | TechForge Media http://www.cloudcomputing-news.net/
Categories: Networks,
James is editor in chief of TechForge Media, with a passion for how technologies influence business and several Mobile World Congress events under his belt. James has interviewed a variety of leading figures in his career, from former Mafia boss Michael Franzese, to Steve Wozniak, and Jean Michel Jarre. James can be found tweeting at @James_T_Bourne.

MWC Netherlands-based telco Altice has announced the continuation of its alliance with Cisco with the long-term aim to build a ‘holistic network function virtualisation (NFV) platform’.

The deal, which was announced at Mobile World Congress this morning, also involves Red Hat. SFR, the French subsidiary of Altice already has an NFV initiative in place co-engineered by Cisco and Red Hat and based on Red Hat’s OpenStack Platform.

SFR says it already has half of mobile traffic running on its virtualised platform, with this number expected to rise to 80% by the end of this year.

“NFV is a reality at SFR,” said Philippe Le May, CTO of SFR. “We are focused on innovating faster and taking bold leaps to transform our network operations, providing our customers with experiences beyond mobile that no one else can match.”

Red Hat and Cisco have been busy in recent months on this particular topic. At its recent Berlin conference, Cisco announced the launch of a new hardware platform incorporating NFV, saying it ‘rips up the playbook’ for building and managing network infrastructure, while Red Hat is also enlisting the help of Hewlett Packard Enterprise (HPE) to accelerate the deployment of NFV solutions on OpenStack.

“Red Hat OpenStack Platform enables Altice to create an agile, flexible, and scalable NFV cloud that can meet its modernisation goals and deliver new, differentiating services to its customers,” said Radhesh Balakrishnan, Red Hat OpenStack general manager. “We are delighted to collaborate with Altice and Cisco on this transformation initiative.”