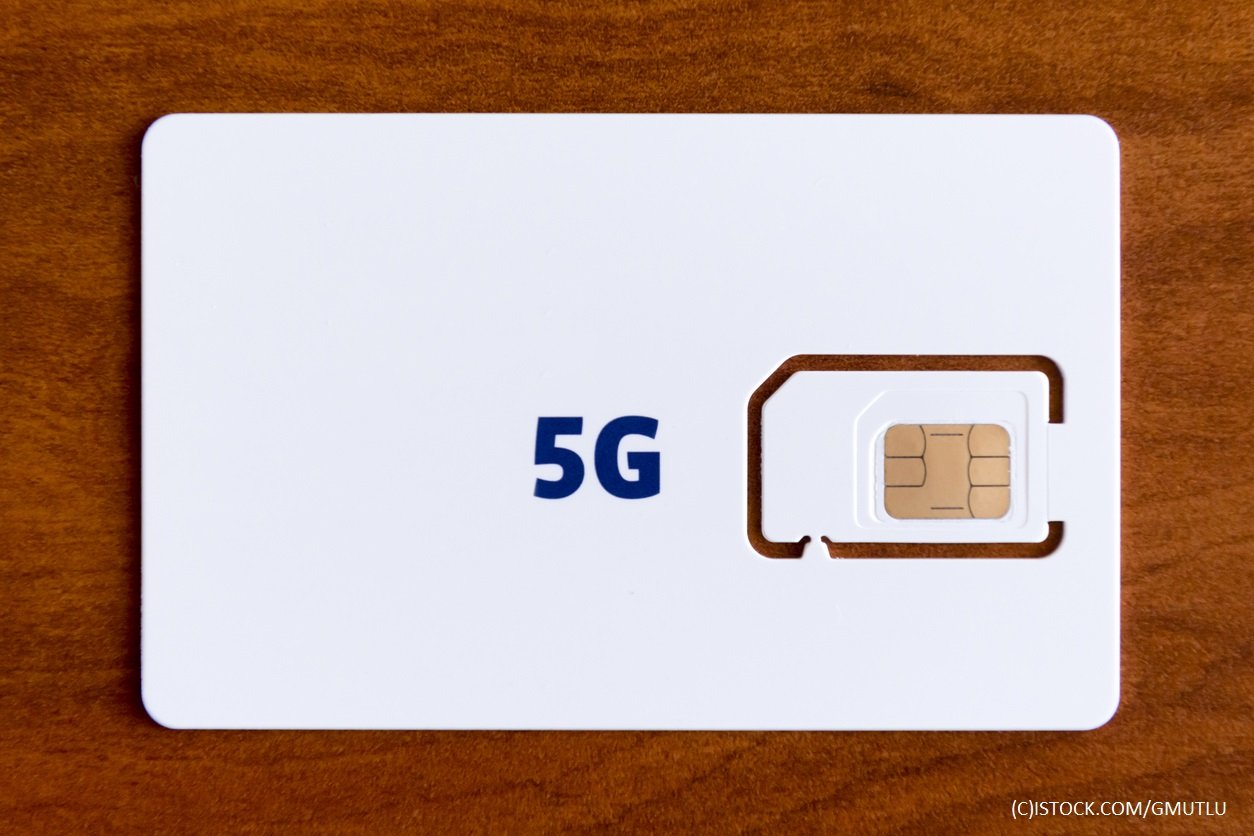 China Mobile, alongside partners Qualcomm and ZTE, has announced plans to conduct large-scale 5G tests based on specs being developed by 3GPP.

Before a new generation of mobile technology is rolled out, interoperability tests and over-the-air field tests need to be conducted. With today’s announcement, China Mobile is looking to get an early start in this process while the 5G standard is still being finalised.

“The trials will operate in sub-6 GHz mid-band spectrum at 3.5 GHz and intend to drive the mobile ecosystem toward rapid validation and commercialization of 5G NR technologies at scale, enabling timely commercial network launches based on 3GPP Rel-15 standard compliant 5G NR infrastructure and devices,” wrote Qualcomm in a press release.

China Mobile and its hardware partners hope to achieve multi-gigabit per second data rates at significantly lower latency and better reliability than today’s network to showcase the possibilities of 5G technologies. With the rise of IoT devices such as industry equipment, autonomous vehicles, and drones, alongside growing mobile broadband demand for things such as virtual reality and connected cloud computing, 5G is among the most important generations yet.

“5G is very important for future development and we have put much resources on 5G research, standardisation, and industrialization, and built a 5G joint innovation center to cultivate the cross-industry innovation,” said Wang Xiaoyun, General Manager at China Mobile.

“We have finished our phase I trial on 5G key technologies and started the phase II trial on 5G system. The collaboration with Qualcomm Technologies and ZTE will push the devices and base station to be matured and ensure their time to market. We encourage more partners to work together, facilitate the completion of the global unified 5G standard, drive the industrialization and build a harmonized ecosystem through the trial, test and cross-industry innovation.”

Device prototypes will be supplied by Qualcomm while ZTE will provide base stations for the simulations of real-world scenarios. Trials will focus on 5G in the sub-6 GHz mid-band spectrum at 3.5 GHz and make use of technologies such as Massive Multiple-Input Multiple-Output (MIMO) antenna technology, adaptive self-contained TDD, beamforming techniques, scalable OFDM-based waveforms to support wider bandwidths, advanced coding and modulation schemes, and a new flexible, low-latency slot structure-based design.

“Qualcomm Technologies is committed to the continued success of China’s wireless industry and we are excited about collaborating with China Mobile and ZTE to accelerate the path to 5G in China,” said Matt Grob, executive vice president and chief technology officer, Qualcomm Technologies, Inc. “Trials based on the global 3GPP 5G standard, such as this, are critical to ensure timely deployment of 5G networks and continuing our long history of leadership integrating advanced wireless technologies.”

Trials are expected to launch in China beginning in the second half of 2017 and will help with testing and evolving the first 3GPP 5G NR specification to accelerate development and ensure global compatibility with future devices.

What are you hoping for during the 5G trials? Let us know in the comments.