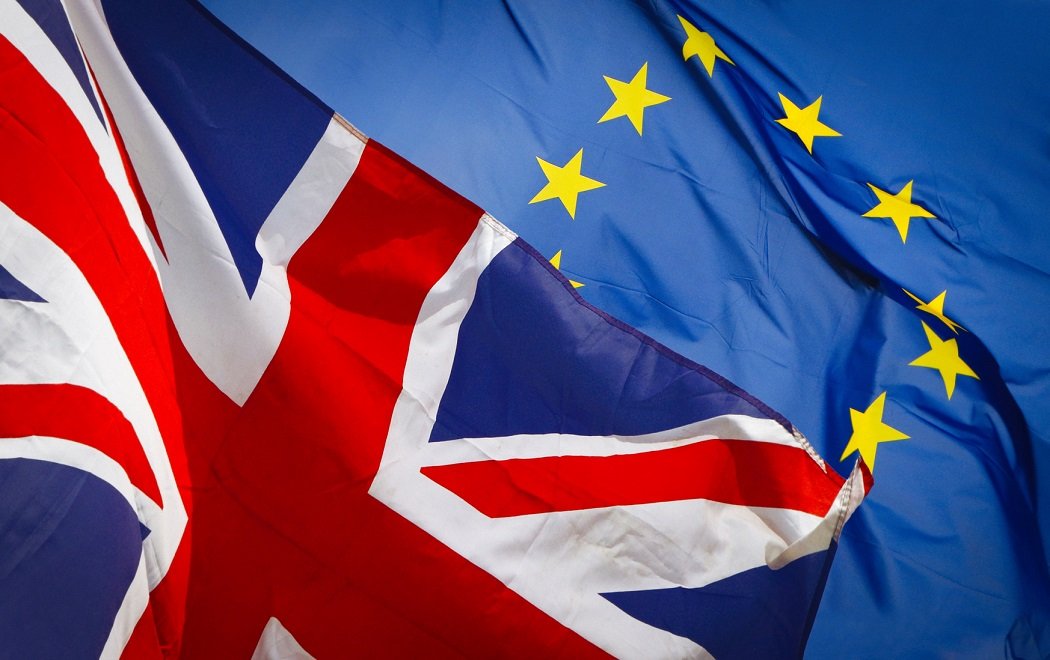 A senior government figure has said the UK must improve broadband services in order to prosper outside the EU.

Speaking to Microsoft’s Transform conference, Matthew Gould, Director of Digital and Media at the Department of Culture, Media and Sport, warned: “As we leave the EU, our future prosperity depends on us being connected, cyber secure, innovation-friendly and digitally skilled. This is a fantastically important mission.”

The government is part way through its Broadband Delivery UK (BDUK) initiative, part of the Department for Culture, Media and Sport. BDUK is aiming to:

Broadband access is becoming increasingly vital for businesses and individuals to connect, share, and grow. In fact, a report from the Human Rights Council of the United Nations General Assembly declares access to the Internet a basic human right which enables individuals to “exercise their right to freedom of opinion and expression.”

With coverage on the increase, there’s a growing focus on providing the speed and capacity required to handle the next-generation of demanding applications. One promising technology is G.fast which utilises existing copper lines and yet is able to enable much faster speeds than most are used to.

BT is one leader in the deployment of G.fast and has been conducting trials since May this year. We reported yesterday that BT announced Openreach wholesale pricing for initial services that will deliver speeds of around 300Mbps before a boost up to 500Mbps later on.

“The speed at which you could connect five years ago would not be acceptable now, and what people see as OK now won’t be OK in five years’ time. So we’ve got to move with people’s requirements, and that’s not just speed, it’s latency and quality of service – all the things that make a decent connection. We are going to have to ensure the market is going to have to deliver ever better, faster connectivity. That means moving to giga-fast speeds of reliability that fibre to the premise brings. The market has not been as fast to this as it might have been.”

According to a study earlier this year by Akamai, a content delivery network, the UK receives an average of 11.6 megabits per second, compared with 14.1 in Norway, 15.3 in the Netherlands and 15.8 in Sweden.

With the European Commission setting a target of connecting 50 percent of all premises with speeds of 100Mbps or higher by 2020, Ovum Research believes this will drive a more “aggressive” deployment of G.fast technology in order to help operators meet targets. Such a rapid deployment will lead to Western Europe having more widespread G.fast availability than other regions.

“Other regions are expected to [be] less aggressive in deploying G.fast, with only 3 percent of broadband services in other markets migrating to the platform. Across these regions, the share of fixed broadband subscribers will range between 1 percent and 4 percent.”

The next iteration of G.fast – known as XG-FAST – is being developed by Bell Labs and broke the previous broadband record in tests with 10Gbps speeds.

Culture Secretary John Whittingdale said: “The UK already leads Europe when it comes to superfast broadband coverage and speeds, with around 40,000 more homes and businesses getting access every week thanks to the government rollout.“

Are you encouraged by current progress in the broadband rollout? Share your thoughts in the comments.