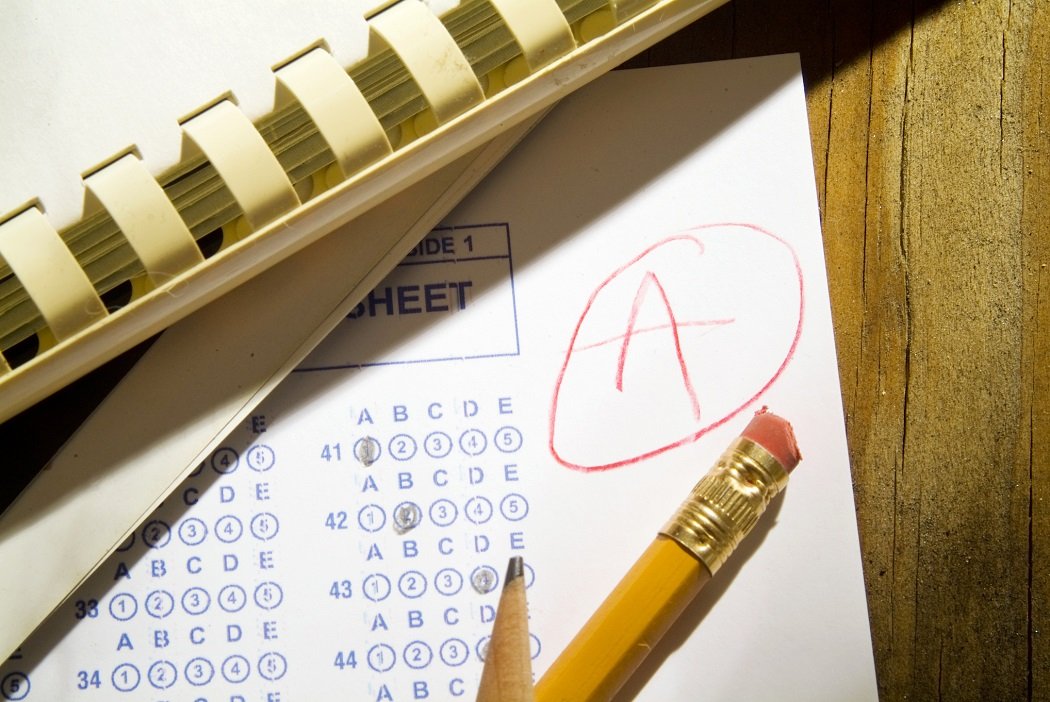 P3 Communications’ latest study has placed EE and Vodafone as joint winners for data and voice performance in one of the UK’s most comprehensive mobile network tests.

The UK’s four main network operators – Vodafone, EE, Three, and O2 – were put under the microscope and examined across ‘real world’ scenarios to gauge how they perform in 13 locations around the country. While it’s disappointing no rural locations were included, there was a mix of major areas with smaller towns as well as tests conducted along 2,000 miles of roads.

“Our tests are good news for the UK’s mobile customers, because for the first time three networks are in our ‘good’ category, even though this year’s tests were the toughest yet,” says Hakan Ekmen, CEO P3 communications GmbH. “It is gratifying that over the three years we have been testing we can see substantial improvements in the overall quality of service, which is a clear indication of how our benchmarks are helping to drive improvements in the networks.”

While three of the four operators – Vodafone, EE, and Three – achieved the ‘good’ status in P3’s tests, O2 fell behind with a ‘satisfactory’ rating.

As expected, EE scored high with strong data performance due to its high levels of investment and spectrum ownership. Vodafone paved the way in terms of voice performance, while also displaying the biggest improvement over its previous year’s score.

Overall, EE and Vodafone both scored 803 points out the possible 1,000 to place them in first. Three came in second with 778 points and O2 came in last with 747 points.

Despite falling behind its competition in P3’s tests, it’s not all bad news for O2 who only came second to Vodafone in posting the biggest improvement over last year’s score.

O2 also fared strongly in P3’s specific London tests and was the strongest performer for voice in the city while EE continued its dominance for mobile data performance. Vodafone, however, was the overall winner and gained a score of 675 in the London tests.

“High-quality connectivity is going to be essential to the UK’s future quality of life and competitiveness and our tests mark the country’s progress towards embracing the many opportunities that will unfold,” says Ekmen.

A copy of the full report is available here (PDF)

Are you surprised at the results of P3’s latest network tests? Share your thoughts in the comments.