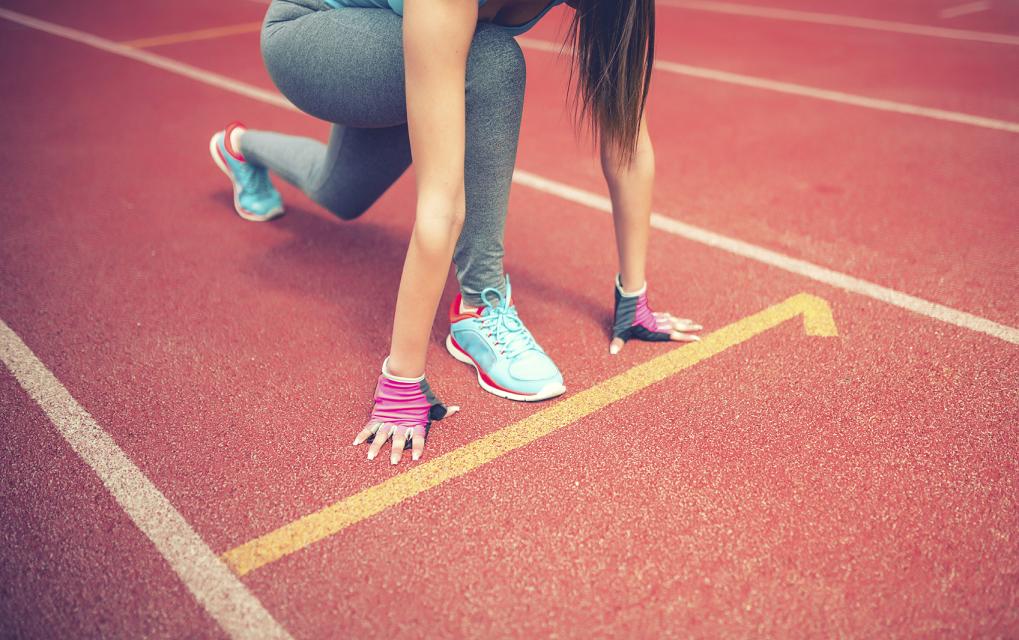 Few people outside the mobile industry paid attention to Rich Communication Services (RCS) until Google announced in September 2015 that it had acquired Jibe Mobile, a company at the forefront of RCS development. But what impact will this have on the future of RCS and the humble SMS in a climate where OTT messaging apps are becoming more and more popular by the day?

The development of RCS as a possible successor to SMS messaging began as early as 2007, with the GSMA giving its official backing a year later. At its core, it offers a range of advanced messaging features including group messaging, voice and video calls, file transfers and a host of other features. But despite the attractive feature set and initial industry optimism, RCS has failed to make the impact that many had expected it to.

RCS may have the backing of the GSMA and a number of global mobile network operators (MNOs), but it could be Google that is key to the standard’s future. With four fifths of the world’s smartphones running the company’s Android operating system, Google’s support is crucial to bring RCS to a wider audience.

However, Google’s motives for purchasing Jibe Mobile, and investing in RCS, are unclear. The company already has an OTT messaging service of its own, in the form of Google Hangouts, so it is possible that this could add RCS integration. But Hangouts is another example of a messaging platform that has failed to live up to early promise and has yet to capture the public’s imagination in quite the same way as its principal rivals, Skype and WhatsApp.

With Google’s Jibe purchase, RCS risks being swallowed up by Hangouts – an already-bloated app at odds with the market. The trend currently is for ‘unbundling’ single functions into separate products to simplify the user experience, the best example of this being the division of Messenger from the main Facebook app. For RCS to succeed it needs its features to be at centre of the user experience, and not merely tagged on to an already floundering messaging app.

RCS’s main benefit is its interoperability, but this is also potentially a weakness when it comes to adoption by operators and subscribers on a global scale. RCS can, in theory, work across phone networks and devices, but the need to agree standards internationally has slowed down development and take-up.

This is in stark comparison with privately-operated OTT rivals. WhatsApp, for example, is now used by more than one billion users worldwide, but is managed by a team of around just 50 employees. This lean business model gives the company the flexibility to adapt to changing market conditions much faster than a messaging standard controlled by an industry organisation that has to work with companies based in over 200 countries around the world.

While there are impediments to the march of RCS, the standard is being adopted by individual networks in several markets. Spain, for example, has been a pioneer of RCS adoption, where it was launched in 2012 under the brand name Joyn. Since then a number of major mobile network operators have introduced the app in the country, including Orange, Vodafone and Telefónica Movistar.

There is a lot to be positive about when it comes to RCS. Unlike previous rich messaging standards, RCS can be tied to individual phone numbers to boost privacy for users. It’s also backwards compatible with SMS, providing transition from the old technology to the new.

But what is the advantage of RCS for operators? The GSMA argues that there are monetisation opportunities, allowing operators to reclaim revenue lost to over-the-top (OTT) messaging apps, but a compelling case for how this can be achieved has yet to be explained, beyond bundling RCS as an added value package, or by selling it as part of a bigger data allowance.

The success of Whatsapp and other OTT apps means that it’s hard to see how they could be displaced, even with the weight of the GSMA behind it. If the standard does take off, it is in danger of being limited to Android as it is unlikely Apple will be keen to integrate native support owing to Google’s involvement. As such, RCS will essentially be part of another OTT product, with little opportunity for operators to control or monetise the experience.

For the time being, operators’ best bet for maximising messaging revenue remains with existing SMS technology. A2P SMS traffic is enjoying robust growth at the moment. This, combined with the fact that it is a proven technology, with a global reach of more than 3.75 billion unique subscribers, means there is plenty of potential for operators to generate revenue from SMS.

That little to no investment is required from operators to start generating revenue makes the case even more compelling. RCS and other data based services have yet to demonstrate a clear opportunity for monetisation, and run the risk of reducing the MNO’s offering to little more than a ‘dumb pipe,’ providing commodity data connections with little or no added value.

The universality of the platform and low penetration of data-enabled phones in a large number of countries will also mean that A2P SMS will remain the first choice of marketers and other companies that need to reach their customer base on their mobile devices. Even though RCS claims backward compatibility, not knowing whether a recipient will be able to see enriched message content will mean that those availing of message aggregation are likely to default to A2P SMS for quite some time.

Despite the backing of the GSMA and Google, it’s unlikely that RCS will become the international mobile messaging standard any time soon. While there will undoubtedly be a desire among operators to innovate, the enduring profitability of SMS should ensure it retains a prominent position in most messaging strategies.

Do you think it will be a while before RCS becomes the standard? Share your thoughts in the comments.