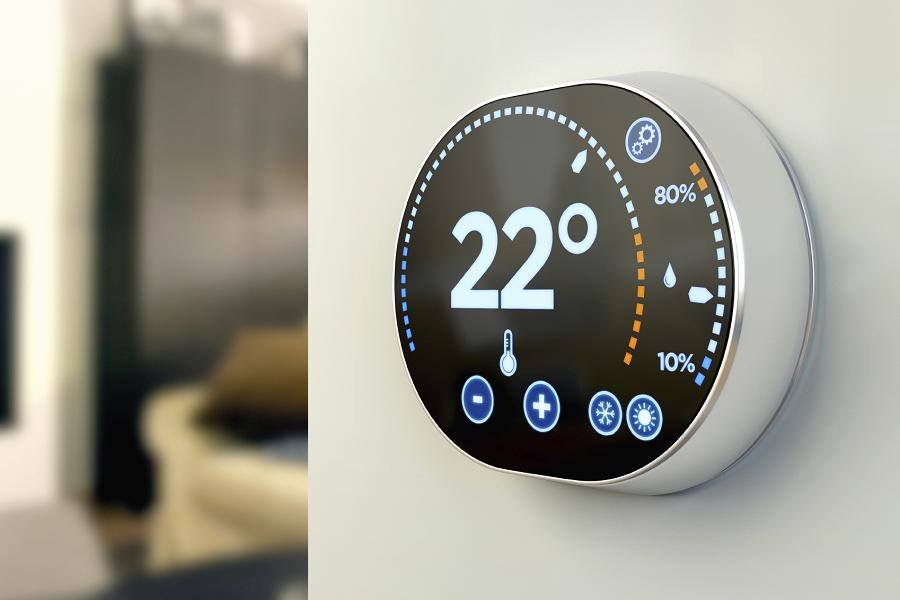 There are a vast amount of impressive smart devices available on the market, but the lack of a winning standard has caused most of them to function as separate entities rather than working harmoniously. Speaking from personal experience, this has been what has affected my own demand for smart home devices.

A new report from Argus Insights appears to show that I’m not alone; with the overall demand for smart home technology dropping. This is in stark contrast to consumer satisfaction with individual devices, which the research proves has been growing at a small but steady pace.

Data from the report shows that distrust from consumers about the reliability of connected devices is obstructing growth in adoption. This could lead to a struggle for smart home device manufacturers hoping to cash-in on the upcoming holiday season, especially following last year when consumers testing smart home technology for the first time faced issues due to poor user-friendly design.

“These devices are still designed more for the Internet of Things than the Internet of Humans.  Mainstream consumers were burned last holiday season by installation and reliability issues and though the remaining consumers in the market overall like these products more, the issues that forced out mainstream adopters after Holiday 2014 remain,” said John Feland, CEO, Argus Insights. “Our analysis suggests that 2015 may be less than robust for smart home devices.”

Leading the path for consumer satisfaction is smart light bulbs, home security kits, and connected thermostats. Providing almost consistent disappointment thus far has been security cameras, which have witnessed the most widespread issues.

For security cameras – Simplisafe has proved to be the best for consumer satisfaction thanks to simple installation, intuitive user experience, and great value. Canary followed, but this has been dropping in recent times due to complaints surrounding connection issues disabling the device.

Nest, who started with the most popular smart thermostat, didn’t have such a successful launch when it came to their security camera. Consumer satisfaction of Nest Cam has increased almost 20% since the initial launch after issues have been ironed-out; but most consumers still feel it’s not reliable enough to use due to weak notifications and streaming performance.

The research shows that it’s clear smart devices have some way to go in becoming more human-friendly and convincing users of their value. Devices like the Nest Cam have proven that it’s not too late for winning back consumers’ minds, but it could be too late to do so for this holiday season.

You can grab the full “Smart Home Delight” report from Argus Insights here.

What has been your personal experience with smart home devices? Let us know in the comments.