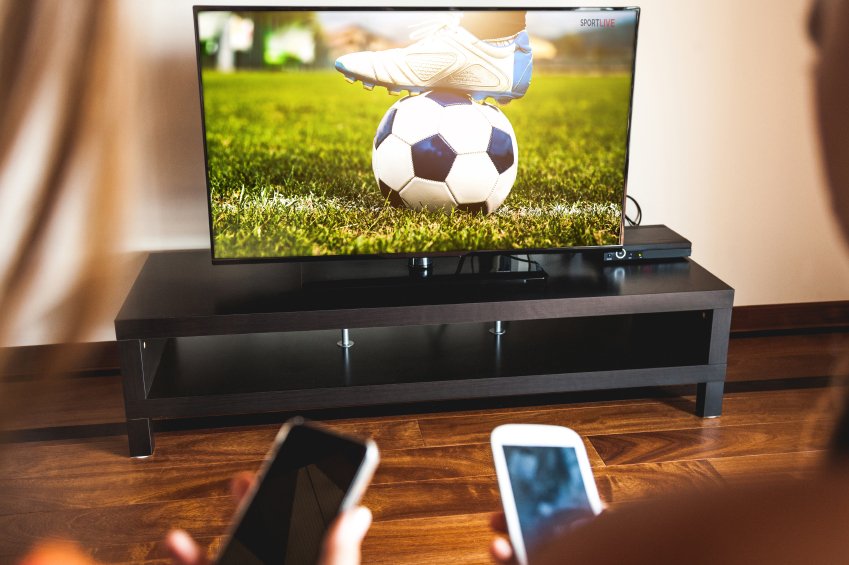 Speaking at an event in London, execs from Swedish infrastructure provider Ericsson and the UK’s biggest mobile operator, EE, provided their insights on market convergence of TV, broadband, and mobile players, and the opportunities this opens-up for LTE broadcast…

Thorsten Sauer, Ericsson’s Head of Broadcast and Media Services, said the firm predicts 50% of all content viewed will be on mobile devices and on-demand by 2020. Telecommunications giants such as BT are preparing for this monumental shift to mobile and are looking to converge services to offer quad-play packages of TV, mobile, landline, and broadband.

BT has put in a bid to acquire EE’s assets whose Senior Manager of Network Strategy, Matt Stagg, was at the event to provide their view of where the industry is heading and how EE is preparing itself to a huge rise in demand of entertainment services on its network. “3G was a voice and text service with data, which was high-speed data for browsing, and it did some video,” Stagg said. “Now [with 4G] we’re talking of a video distribution network that needs to support communications.”

It’s clear that EE believes video will be a huge part of what their network will be geared to deliver in the coming years, which is little surprise if the BT acquisition passes regulatory bodies. “The biggest fundamental shift we will see in the next decade for mobile distribution of TV is LTE broadcast. EE’s vision for LTE broadcast is that it will be better than TV,” he said.

As we reported nearly two years ago, Ericsson sought to acquire UK-based broadcast firm Red Bee Media. This acquisition was completed in May last year, and goes to show how seriously the vendor is taking video. In fact the vendor claims it now handles 1.6 million media assets per year for numerous broadcasters including the BBC, BSkyB, BT Sport, Canal Digital, Channel 4, and UKTV.

The firm predicts 50% of all content viewed will be on mobile devices and on-demand by 2020.

However, Ericsson has performed recent studies into the consumer appetite for TV and video on their mobile devices and found that current data limits and costs are providing the barriers to its usage. Despite this, the appetite is there and consumers increasingly want more personalised TV viewing, on-demand content, and catch-up services.

The main benefit presented by LTE broadcast is the ability to simultaneously distribute live content to an almost unlimited amount of users without running into capacity issues of each user watching individual content. It is clear that Ericsson and EE see this as a huge opportunity, and it will be interesting to see how this space develops over the coming years.

Do you think LTE broadcast will be better than television? Let us know in the comments.

To find out about other telecoms events, visit Telecoms Events.