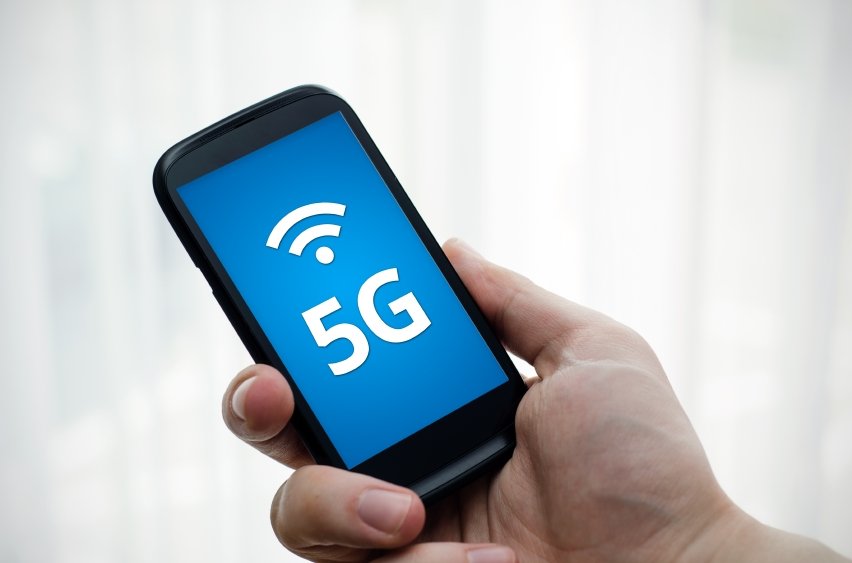 You can guarantee 5G will be a big talking point during next week’s Mobile World Congress, even if we don’t know what it is yet. Samsung and SK Telecom, however, have a good idea of what it should look like and are prepared to show the world during the show…

The two Korean companies are always at the forefront of the latest technology, and that trend looks set to continue thanks to a 5G research and development partnership formed in October last year. The dynamic duo believe they have created a standard which is capable of wireless data transmission at speeds of 7.55Gbps.

To get the bad news out the way first, high frequencies suffer from poor propagation meaning they cannot penetrate walls and other objects as easily as lower-frequencies and require a fairly unobstructed path. The good news is that a much faster speed is possible.

In an attempt to avoid pitfalls, Samsung and SK Telecom are using “3D beamforming” which senses where a smartphone is, and directs the narrow transmission beam towards it. Future base stations will no longer wastefully transmit a signal over a wide area, and instead only send the signal to where it’s needed.

Equipment makers and cellular carriers are hoping that 3D beamforming will help relieve crowded situations such as in sports stadiums where the outside of the building will prevent interference with the same frequency being used just outside of the stadium. This allows for more efficient-use of spectrum.

This technology looks set to form the basis of 5G. Japan’s NTT DoCoMo is also targeting a similar demonstration network to go live in time for the 2018 Tokyo Olympic Games to help alleviate inevitable capacity issues with such a large-scale event.

We will be keeping you updated with developments from MWC next week.

Do you think Samsung and SK Telecom’s 5G technology has potential? Let us know in the comments.