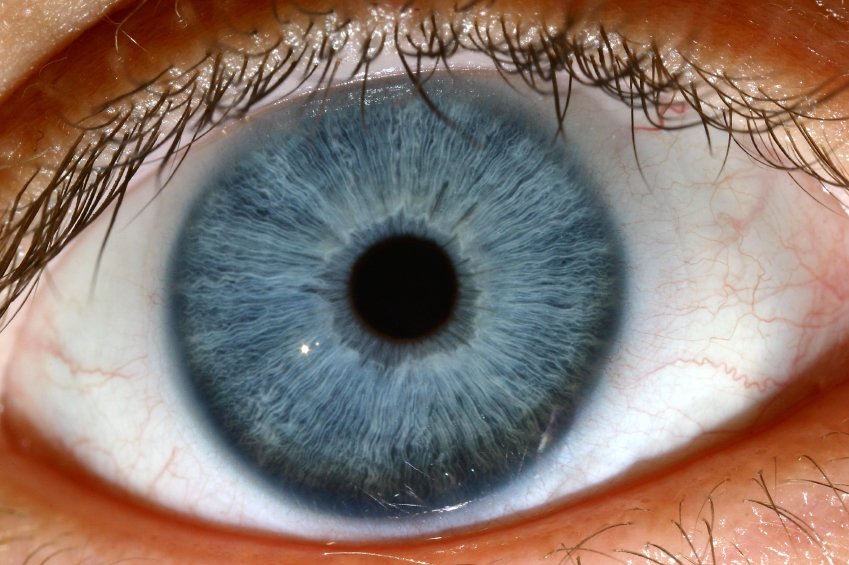 Personnel from the US and UK spy agencies, NSA and GCHQ, are able to access devices around the globe after hacking into the benificial internal computer network of the world’s largest manufacturer of SIM cards.

In documents released by Edward Snowden, the controversial whistleblower details a hack perpetrated by a joint unit of operatives from both agencies into Gemalto. The firm, based in the Netherlands, makes the small chips which are used for network access in mobile devices.

Gemalto’s clients include AT&T, T-Mobile, Verizon, Sprint and some 450 wireless network providers around the world. The company has a presence in 85 countries and its biggest manufacturing plant – of 40 – is based in Pennsylvania, US. For some idea of scale, Gemalto ships around 20 billion SIM cards per year.

The attack targeted details of encryption used in SIM cards to crack them whenever required. In order to gain access, the spies monitored internal communications between engineers and employees similar to how the NSA compromised the GSM Association as we reported in December last year through Project Auroragold.

Despite having a Texas-based headquarters in the US, it is not thought that Gemalto had any idea of the hack. The company’s motto is “Security to be Free.”

Google, another company which the NSA is thought to have ‘backdoor’ access to, filed comments this week which protests a law which would legally allow US agencies to gain remote access to phones and PCs through sneaking in a rule change to legislation…

The proposed change does not define what a ‘remote search’ is or under what circumstances and conditions a remote search can be undertaken; it merely assumes such searches, whatever they may be, are constitutional and otherwise legal. It carries with it the specter of government hacking without any Congressional debate or democratic policymaking process.

It’s great to see Google being proactive about the privacy of citizens and the abuse of surveillance powers. On the other hand, it’s worrying to see the government continue to attempt sneaking past further snooping legislation past the eyes of citizens.

Are you concerned by the surveillance efforts of the NSA and GCHQ? Let us know in the comments.