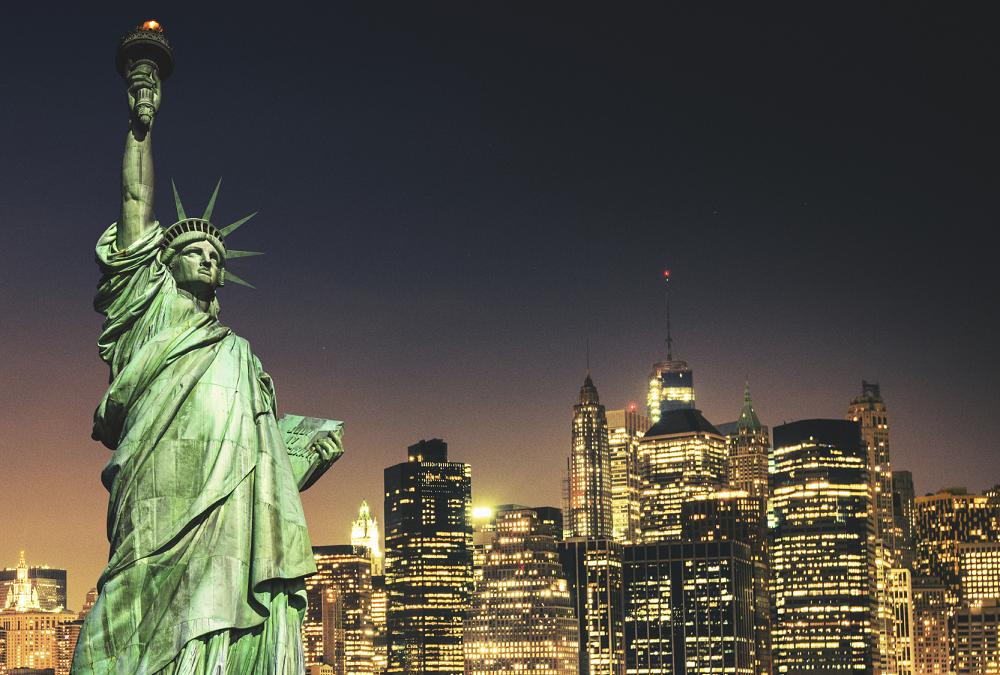 By Telecoms | 18th December 2015 https://telecomstechnews.com/
Categories: Operators,
Telecoms is an industry news, comment and analysis hub providing the latest practical, strategic and thought leadership content from across the industry. Telecoms owns and manages two of the leading industry discussions groups on LinkedIn, publishing content directly into streams viewed by over 500,000 industry professionals.

The Federal Communications Commission (FCC) has called on AT&T, Comcast and T-Mobile US to provide details on the approach of these players in offering customers free data for viewing Web videos, a development that raises concerns on net neutrality. However, the FCC chairman, Tom Wheeler, added that the move of the regulator to solicit details was not an investigation but a development aimed at keeping the watchdog informed of these practices.

In November 2015, Wheeler had said that the FCC would monitor T- Mobile’s Binge On offer of free data for some online video that is not included in a customer’s limited-data plan. Wheeler also spoke of Comcast’s Stream, a $15-a-month online TV service, which is being tested with its Xfinity subscribers.

Meanwhile, Comcast is trialling usage-based pricing wherein customers who cross the 300-GB-per-month threshold are charged $10 on increments of 50 gigabits. The company’s strategy targets a small portion of its heaviest Internet users whose streaming videos and other Web activity occupy a large amount of the broadband network.

AT&T provides a sponsored data alternative that allows companies to pay customers’ wireless data charges while watching videos or viewing content on their phones and tablets. AT&T has inked deals with at least six companies for the service.

Certain net neutrality advocates believe the FCC should examine as to whether these practices transgress the agency’s open-Internet rule by unfairly favouring some video providers’ offerings. In 2014, Sen. Al Franken, a Minnesota Democrat, warned that Internet service providers could create fast lanes for companies with large budgets.

Do you believe the FCC should be concerned about “free” data? Let us know in the comments.