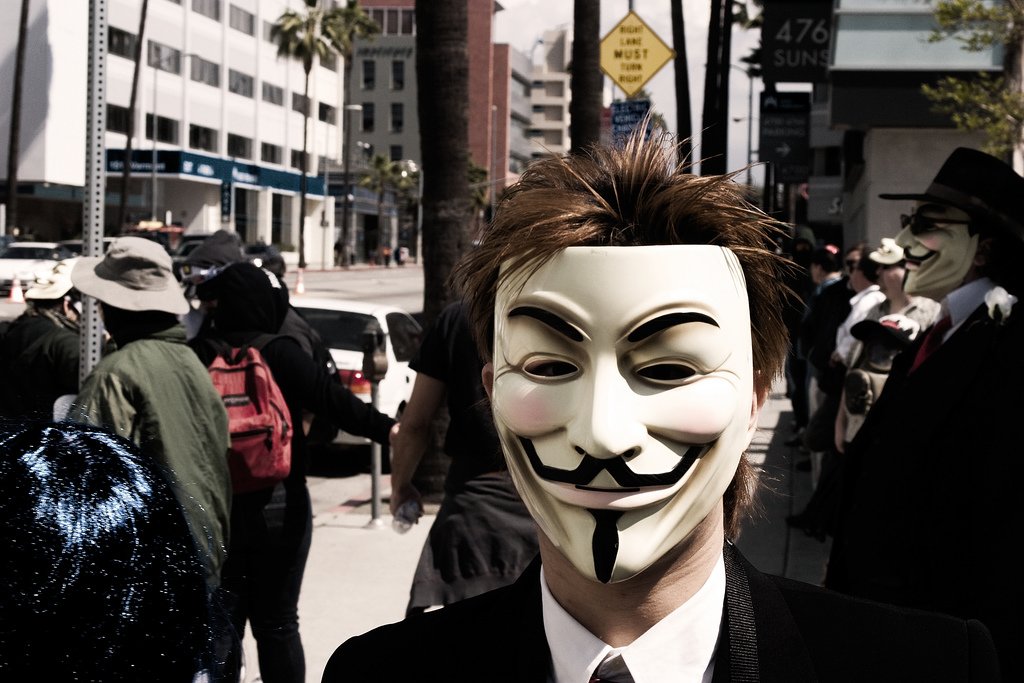 Behind-the-scenes of the World Wide Web it’s not us communicating with one another, but rather our machines via a large number of virtual addresses and physical wires connecting them between. The next step is removal of our reliance on centralised infrastructure; and therefore that which is subject to both failure and control.

In a year or two from now, I think people won’t even remember that you had to be on Wi-Fi or get a cell signal to be able to communicate.

It’s the removal of control which has given rise to the use of mesh networks in political protests and, indeed, terrorist movements. In Hong Kong for example, pro-democracy protestors are messaging each other through an app called FireChat which creates a “temporary internet” between devices and cannot be shut-down or restricted like a Cell tower or ISP connection.

Each device acts as a node, which means even if one is switched-off or kicked from the network then the rest remains active. Whilst the network is about as resilient as you can get, FireChat makes use of the current available technology and is therefore restricted within Bluetooth-range of devices.

Where such a condensed area with lots of participants becomes a mesh network’s strength; it is a cellular network’s downfall. Most mobile network operators will implement traffic management where this occurs which can make access almost non-existent.

The rapid and widespread uptake of smartphones is allowing mesh networks to grow at an astonishing rate. Next year’s mobile devices are set to launch with a new technology called ‘LTE Direct’ which is being pioneered by Qualcomm and has a range of up to 500 meters – far more than Bluetooth or Wi-Fi – and uses less power so the device can be searching for others non-stop.

“You can think of LTE Direct as a sixth sense that is always aware of the environment around you,” said Mahesh Makhijani, technical marketing director at Qualcomm.

With the roll-out of LTE Direct, you can expect mesh networks usefulness to grow exponentially. This will also be boosted out of frustration with Cell towers. New research from Tata Communications shows that 62% of Brits suffer from anger or anxiety and have a “fear of missing out” when unable to connect; this is something which will be reduced or even eliminated through the use of mesh networks.

R/GA, an ad agency whose clients include Nike and Beats, is planning to use LTE Direct to serve up to a million people in or around Times Square on New Year’s Eve. The company’s creative director, Roman Kalantari, says LTE Direct is the sole wireless technology which would keep devices online under such conditions.

An LTE Direct hotspot could broadcast a broadband signal to devices within range; who would then broadcast the signal even further. With enough participants, Cell towers could well end up becoming a thing of the past.

Christophe Daligault, Open Garden’s vice president for sales and marketing, says: “Each [device] becomes a router and in a sense you’re growing the Internet — everyone who joins the mesh network creates an extension of the Internet. In a year or two from now, I think people won’t even remember that you had to be on Wi-Fi or get a cell signal to be able to communicate.”

Do you think LTE Direct networks are the future of how we connect? Let us know in the comments.