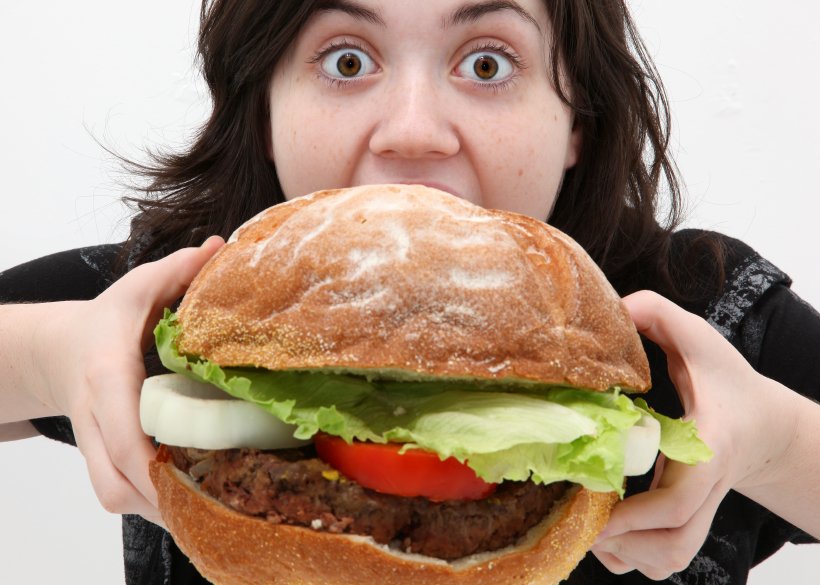 The Hungarian government is set to introduce a new tax on internet service providers which could send customers’ bills through the roof and have a significant impact on the economy. The announcement was made by the nation’s Minister for National Economy, Mihaly Varga, and has faced a tirade of criticism.

The new measure, which is set to start in 2015, means ISPs will be required to pay 150 forints ($0.62 / £0.37) in tax on every gigabyte of data used. With the size of downloads increasing, this will be a huge cost which will stifle infrastructure investment and increase bills.

A rally has been organised outside of the Economy Ministry on Sunday to put a plug on the potentially damaging new plan.

Telecom companies have warned the financial burden which this places on them could have a serious impact on their business. Magyar Telekom has said the bill could potentially cost the industry 100bn forints ($41bn / £25bn) and could bring broadband development to a screeching halt.

Over 100,000 people have joined a Facebook campaign against the measures within just hours of the draft being published. A rally has been organised outside of the Economy Ministry on Sunday to put a plug on the potentially damaging new plan.

The Hungarian government expects the tax will generate 20 million forints, but it’s set to be a lot more according to eNet. The consultancy firm predicts, based on Hungary’s 1.15 billion gigabytes of internet traffic last year, that generated revenue could reach as much as 175 billion forints ($72bn / £45bn).

Annual revenue for the entire sector came to 164 billion forints ($67bn / £43bn) at the end of 2013, according to numbers from the Central Statistics Office (KSH).

The Association of IT, Telecommunications and Electronics Companies said in a statement: “The real losers of the Internet tax are not the Internet companies but their clients, users, and all Hungarians who would now access the services they have used much more expensively, or in an extreme case, not at all.”

Magyar Telekom’s stocks are down 2.29% after the announcement.

What do you think about Hungary’s new tax on ISPs? Let us know in the comments.